What is Arabic Calligraphy?

What is Arabic calligraphy? 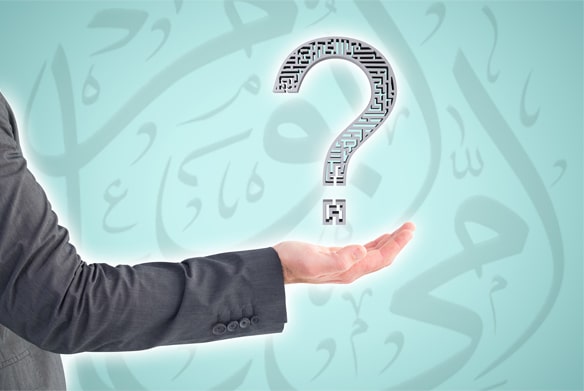 Calligraphy (from the Greek words καλλος kallos “beauty” + γραφος grafos “writing”) is the art of penmanship that ranges from functional writing and handwritten letters to the visual arts, where creating a decorated handwritten character is often more important than the readability of the text. Calligraphy is different from typography. Individual characters are erratic and spontaneous, and include unique improvisation at the moment of writing.

Modern calligraphy continues to flourish in the forms of fonts, graphic designs, various announcements, invitations, memorial documents, etc. Most calligraphy these days is far from the original art of unique writing. Instead, it is more like simple penmanship that attracts attention because of its peculiar style. More noteworthy is Japanese or Arabic calligraphy, which gives a whole new perspective to the audience (if the audience can understand the characters). It is a common art, often used as decoration on walls, sometimes thematically for seasons (for example, in the hot summer “cold” and conversely).

The exceptional craft of calligraphy

Calligraphers were held in great respect and their social status was higher than the status of other craftsmen and artists. The exclusive stance of Arabic writing as a carrier of God´s word was an impulse for the rich development of calligraphy. Arabic calligraphy soon came to be a noble and glorified craft and it was professed even by sovereigns and rulers. Most of the calligraphic texts were written on paper by fountain pens or brushes.

What Impact of has calligraphy had on world art ?