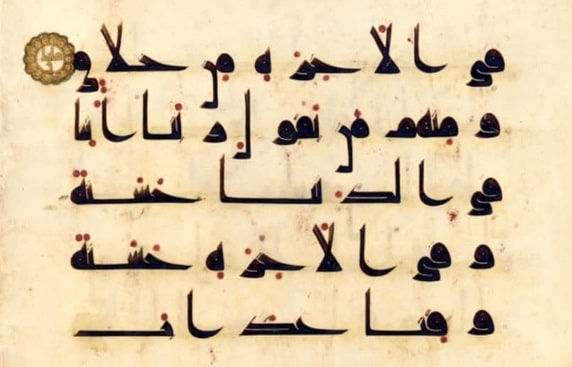 Writing has been invented by human being for thousands of years ago has invented writing to express ideas. So it can be kept for a long time and shared by generations. Remembering man’s ideas extends life even after death.  Writing is a Unique activity that done by human being only rather than other creatures living on the Earth. Writing registers, the human civilization indicates human’s history and development. Throughout such human history Arabic calligraphy has been created, developed by the time and formed in such outstanding beauty, expressing different civilization starts from China borders to Western Africa, the heart of Asia and southern Europe. Scripts have many Styles and types literally such as the races and genders of calligraphers themselves, but scripts are similar in using such kinds of well-known and beautiful curves with valuable meanings.

At the same time Egyptians have invented a type of writing called hieroglyphic script. Writing has many phases started with visual symbolic, syllabic styles, and ended with alphabets which replaced with the symbolic representations of sounds and letters. Alphabets had two branches: Musnad alphabet, which spread out in Arabian Peninsula.

Although calligraphy in emerged in Arabian Peninsula, but it has been used only in commercial correspondences. Revelation of the Holy Quran the (first revealed word of the first verse is “read” ) was a turning point in the development of Arabic calligraphy.

Collection of the Holy Quran has substantially impacted on developing writing and drafting relevant rules, consequentially solecism and confusion have led Arabians to add Arabic diacritics (Tashkil ) as known at the Holy Quran, then illustration doting has been emerged, to differentiate between similar letters, till they replaced diacritics with small letters; development speeded with the emergence of calligraphy schools in Kufa, then extended into all areas.

Kufi script name derived from Kufa area. Decoration has been emerged early. It started with Mashq, so letters have become a key element of decoration. Beautiful calligraphies could be seen as decoration for domes, minarets and mosques (worshiping places) as well as palaces.

Modern calligraphers developed more beautiful dimensions for Arabic calligraphy, so it became graphic art  with distinctive features and components, that can be shared between Arabians and Non-Arabians, arts lovers became proud of this art, and for which exhibitions are held all over the world !.

To get started with calligraphy have a read of this guide on 9mousai.