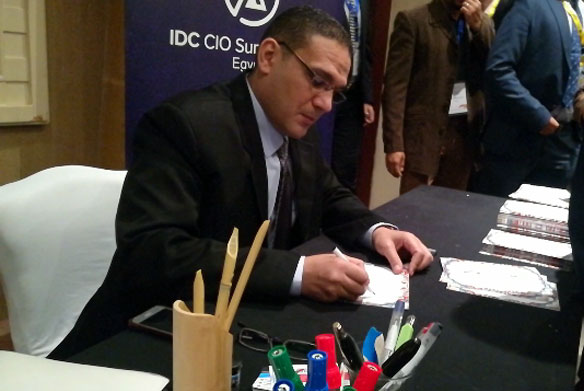 When teaching Arabic Calligraphy the teacher should ensure the following points form the basis of his/her class:

2- Familiarize student with the first letter Alif and present a word or sentence where it appears in different forms (beg, middle, end)

3- Ensure adequate supply of materials is available for the class such as: